You are here: Home

Epoxy Resins have many uses in Building and Industry:

Stabilizing buildings in danger of peeling apart. Means building can be 'rescued and made-safe, rather than being demolished or re-built.

Glueing new stone slips to crumbling stone-work to remake profiles. Using resins in this way means that the work can be done in-situ with the minimum of structural scaffolding.

Timber engineering - remaking end of beams or replacing rotten pieces of wood without having to remove the beam and all that entails, preserves the provenance of the building because the original timbers are still in place.

Glueing houses and casting structural grouts for timber repairs are nearly always accompanied by the use of epoxy/glass rods which are factory made to give a reinforcing 'dowel' which is 85% glass and 15% resin. The resin prevents the glass from splintering and so its ultimate strength, which is that of steel, can be utilised. Bonds well to epoxy, doesn't corrode or fatigue with age.

How Resins came into use

Epoxy Resins were probably first used as adhesives and for filament winding steel wire to fabricate rocket fuel tanks at the end of WW2. The growth of epoxies was due the realisation by the Ministry of Defence that it could be used for bonding materials, encapsulating electrical circuits and formulating paints. Its use was almost entirely directed toward defence applications.

Although still expensive in the 1950s and 60s, motor manufacturers enthusiastically took up the use of epoxy resin for making of very accurate jigs, fixtures and patterns. In the late 50s and early 60s use of epoxies was coming into its own for heavy duty solvent free coatings to combat corrosion both within industry and the marine environment. It was with the increasing use of these products by the automotive and electronics industry that prices began to fall and the building industry began to take an interest in the late 60s and early 70s.

Increasingly epoxy resin is being recognised as an integral commodity within the building industry. 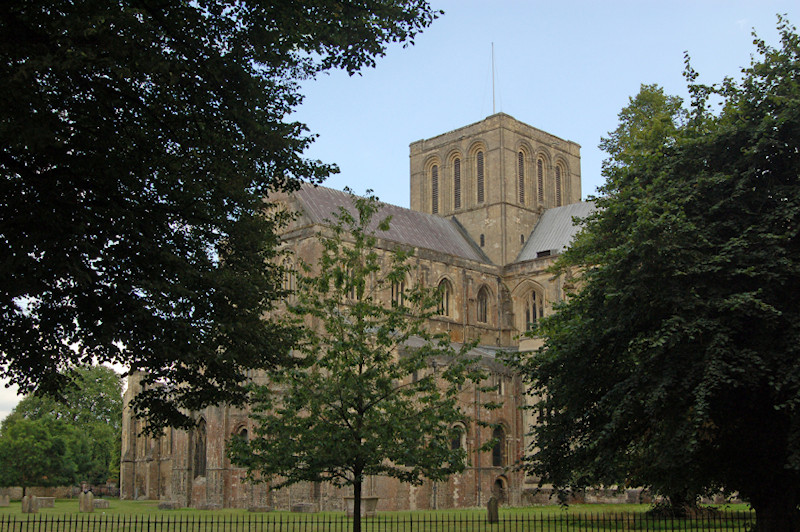